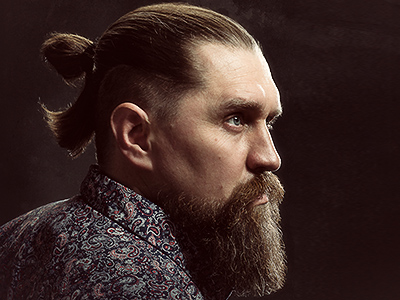 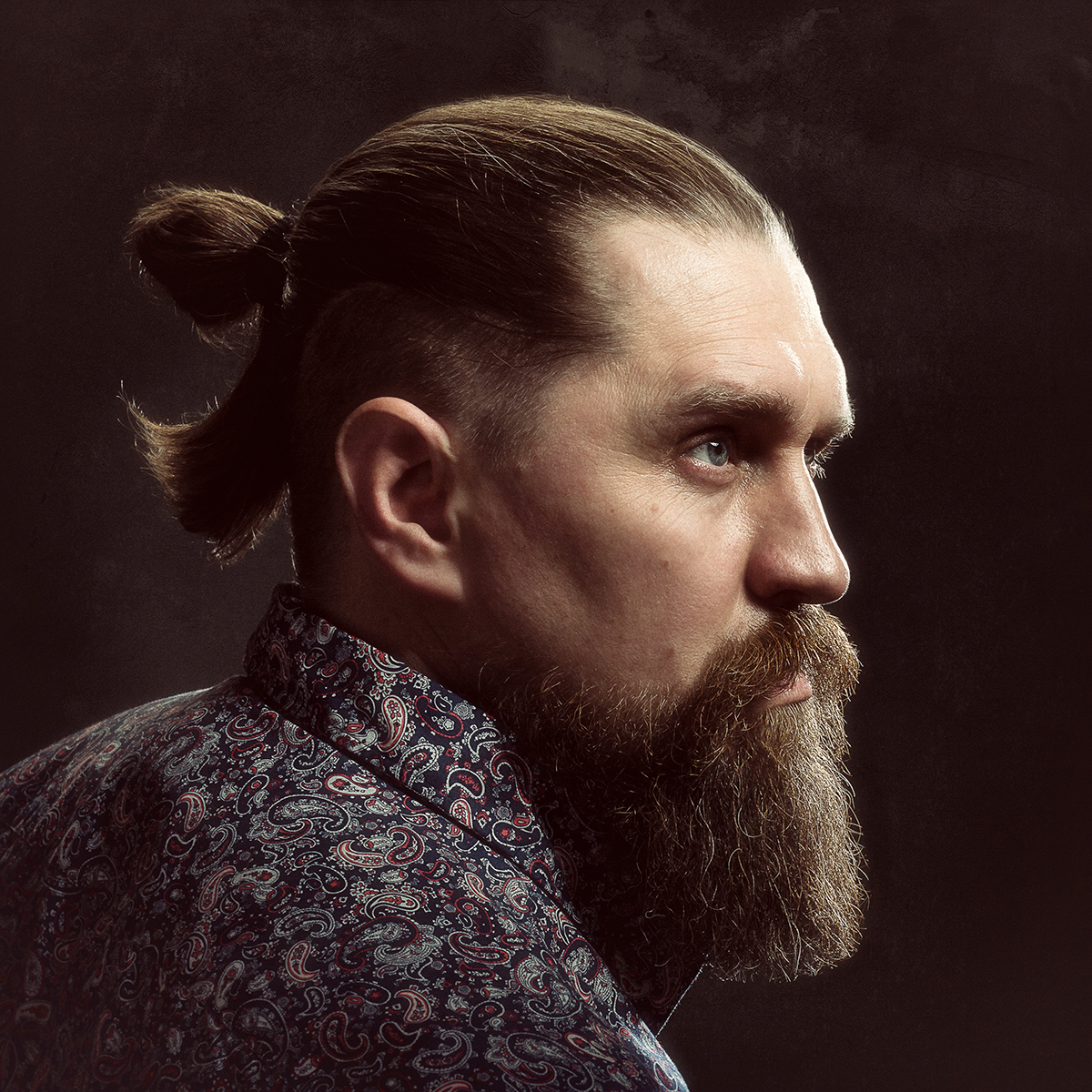 Since the days of the Byzantine iconography to the era of the Cubists, Surrealists and imp-art artists wonder about the peculiarities of the psychological perception of the world. Different from the only visual, trying to portray in a single picture of the object at the same time from different directions.

The classic fine art based on realism of the subjective perception of the viewer. And the object tries to recreate it using asymmetric projection on a plane through a point in Euclidean space. Similar to the human eye (the camera obscura, pinhole camera).

In the project «photography in other dimensions» I filming the objects of real world. I use projection in the space of Riemann, I create new paradoxical-surreal objects in a other dimension. 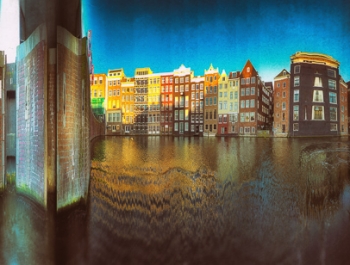 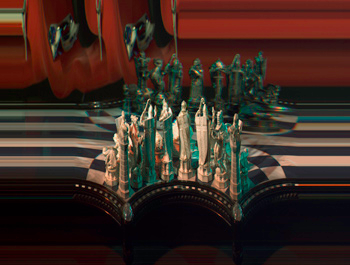 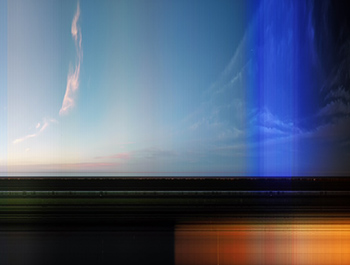 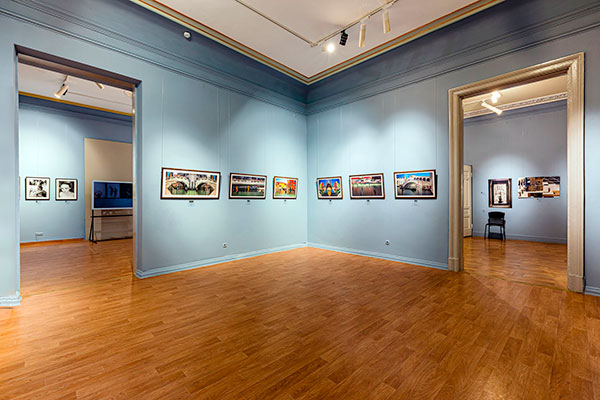 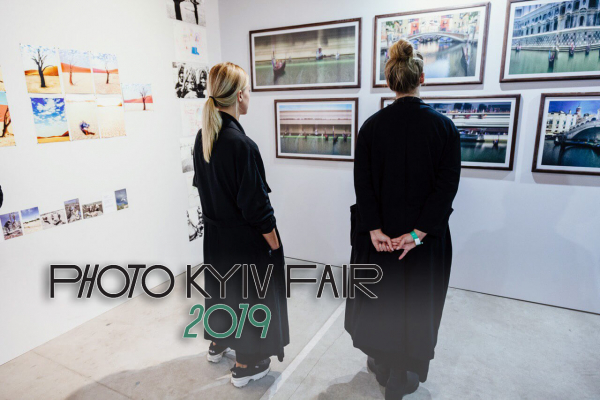 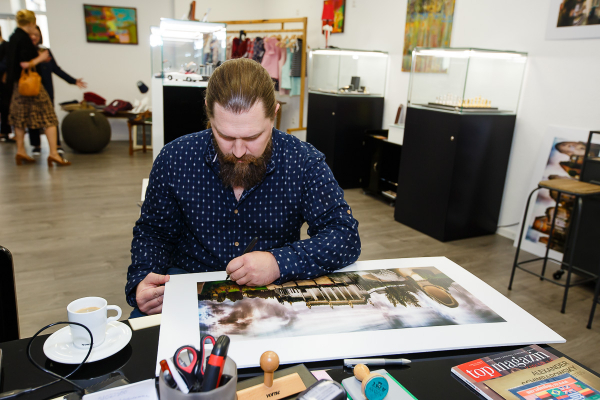 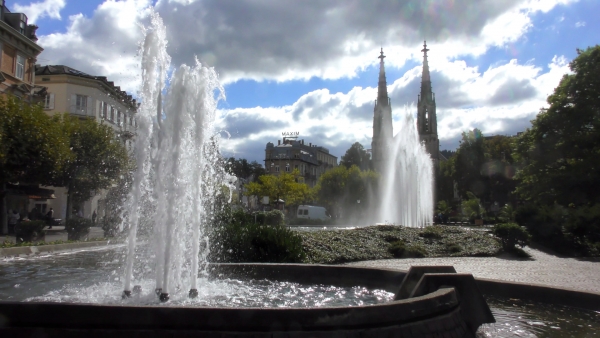 Virtual tour of exhibition in The Hague
Munchen 2011